Any location in the Dallas - Fort Worth area.

This unique, live narrated bus tour will revisit the events that changed American history on November 22nd, 1963. Most people are familiar with the Sixth Floor Museum, the site from which Lee Harvey Oswald allegedly fired the deadly shots, but we will also take you on an unforgettable journey back in time to explore other places around Dallas associated with the assassination that are just as important.

This is a private tour, just you and your group. After the tour is booked we will reach out to ask you the pick up location. All our tours are led by certified expert local guides.

A tour that delves into one of the most intriguing mysteries of our time; the history-changing assassination of President John F. Kennedy. This excursion appeals to anyone who has even a passing interest in one of the twentieth century’s most noteworthy tragedies.

Most people are familiar with the Sixth Floor Museum (the site from which Lee Harvey Oswald allegedly fired the deadly shots), but there are many other places around Dallas associated with the assassination that are just as important. Most of these are completely unknown to the casual observer and their roles remain unmarked to the public, but they are vitally important to understanding what happened that day.

Your tour will visit the grounds of Dealey Plaza and the famous Sixth Floor Museum, of course, but your group will also follow the trail of the assassination events. Spellbinding details and the background story leading up to November 22 and beyond will fascinate and captivate you, providing new insight into this tragic, human drama.

This excursion can be purchased with a Dallas CityPASS®. The Dallas CityPASS® option saves you 49% on prepaid admission to four must-see attractions. The pass also saves time by skipping the ticket line and getting you easy access to the city's most popular attractions. What is included with the pass?


Plus your choice of admission to 2 of the following attractions:
All attractions visits are self-guided, in any order, at your pace. Your pass is valid 9 consecutive days from the day of your excursion. If you purchase this option, your tour guide will provide your tickets at the end of the tour and help you with directions and instructions.

Our tour guide was friendly and very knowledgeable. This trip was a key reason for stoping off in Dallas and it did not disappoint. The stop at boarding house that Oswald stayed in was creepy but really interesting, meeting the granddaughter of the original owner a highlight. A must do, Thoroughly recommend but make sure you do the museum. Simon B., New York

As everyone else says in all of the other comments this tour is fantastic. John is a great guide and very knowledgeable. The way he described everything was organized and well thought out. I learned a lot. The rooming house tour was unique to this tour and very interesting. Do this tour then go to the sixth floor museum. Toni M., Oklahoma City

Family trip to Dallas (11yo and 13yo) wouldn’t be complete without a JFK tour. With the heat, an air conditioned van was a must!! I was hesitant to spend the $$ but it was SOOOO worth it. Our guide was local and was able to share so much information. We toured a few Dallas sites as well as all the important JFK assassination sites. Tina K., Lexington, South Carolina 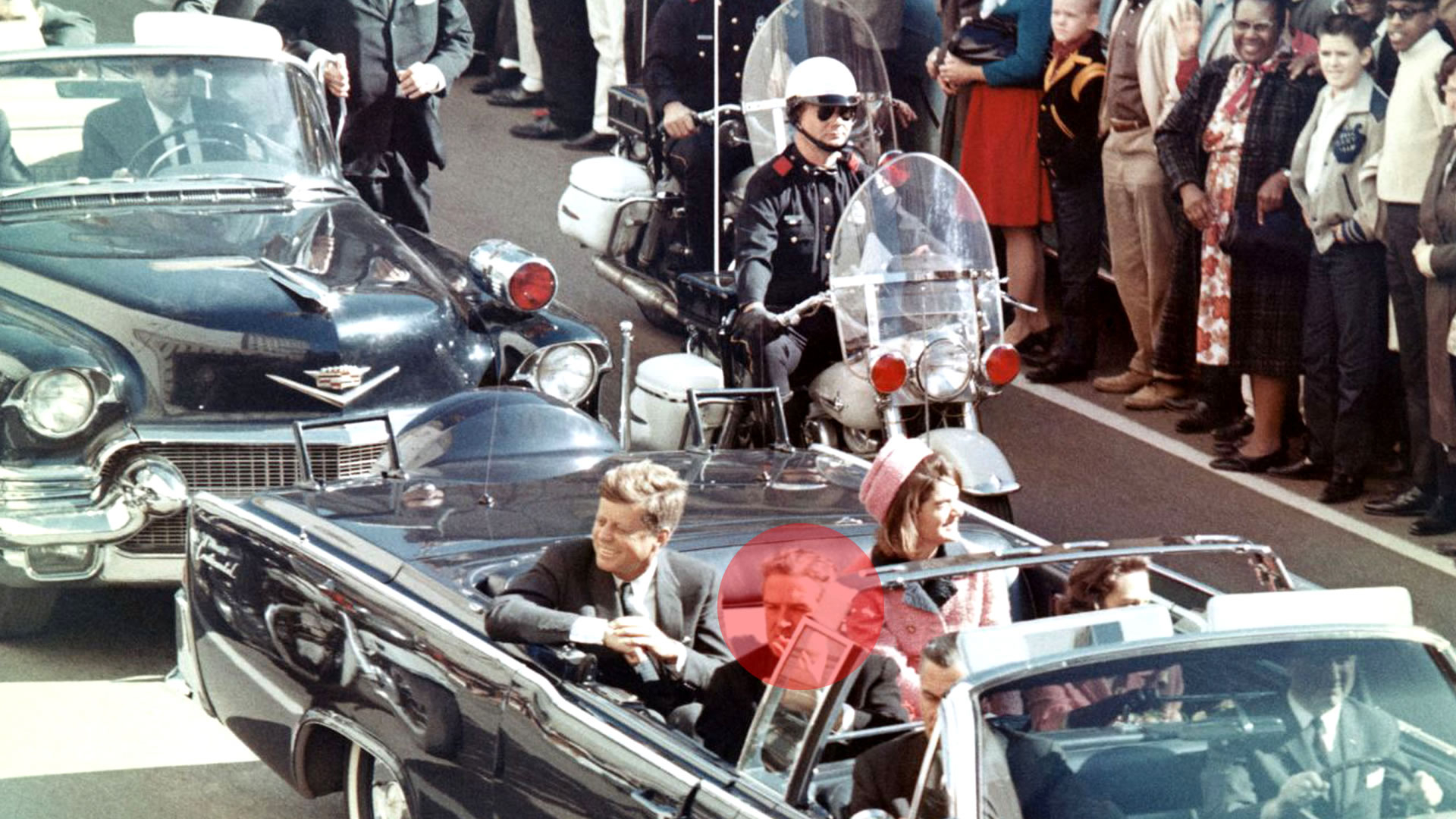 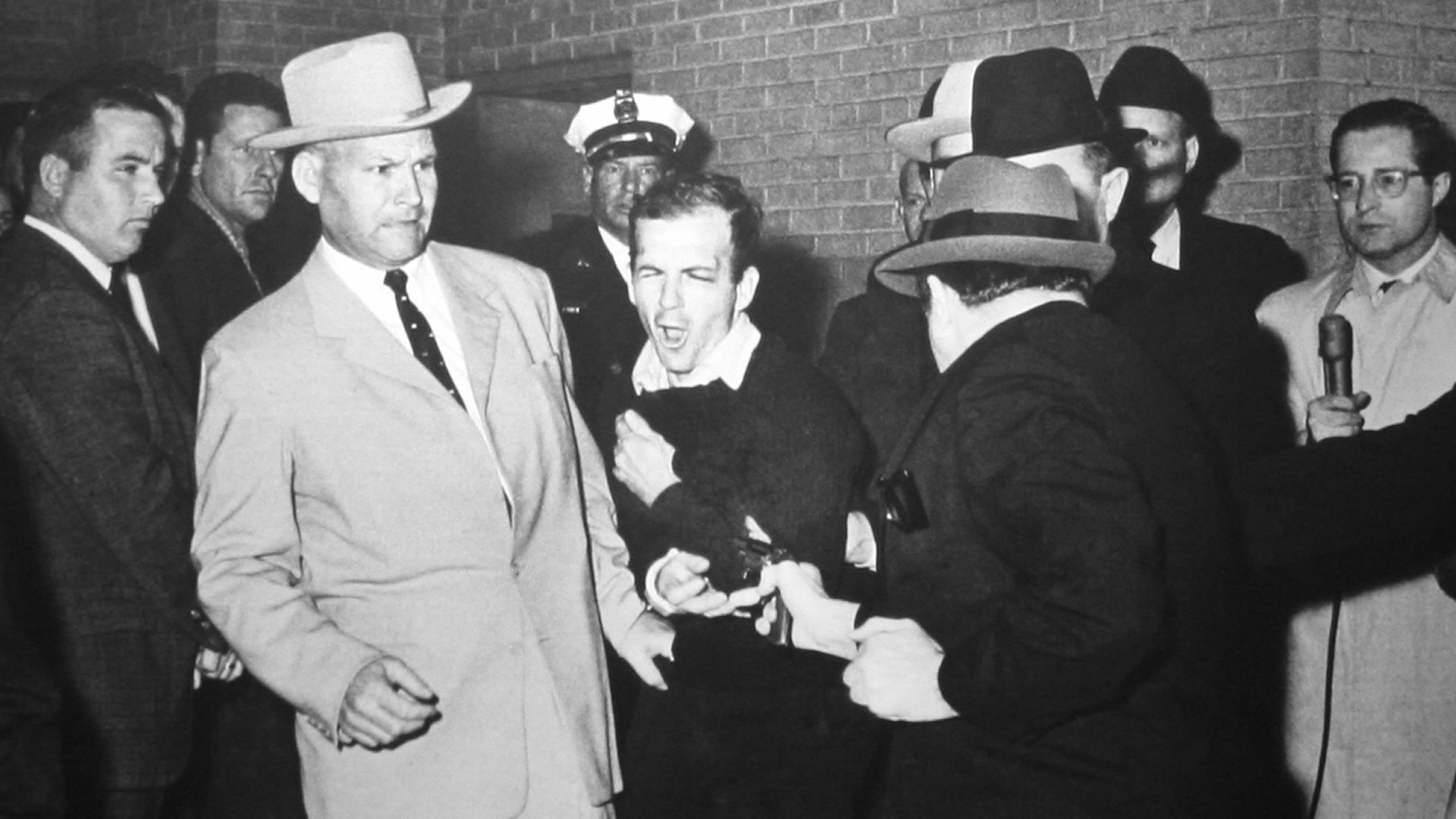 Find answers to frequently asked questions about the JFK Assassination Bus Tour plus Oswald Rooming House. See the most common topics and more.

Am I allowed to carry my infant on my lap during a bus tour?

No, Texas law requires all children younger than 8 years old, unless taller than 4'9”, to be in the appropriate child safety seat system.

Texas Occupant Restraint Laws: A person commits an offense if the person operates a passenger vehicle, transports a child who is younger than eight years of age, unless the child is taller than four feet, nine inches, and does not keep the child secured during the operation of the vehicle in a child passenger safety seat system according to the instructions of the manufacturer of the safety seat system.

Do we get out of the vehicle and get to walk around during a bus tour?

Yes, all our bus excursions include several stops where you get to experience different attractions and landmarks up close while your tour guide provides you with interesting facts about the point of interest.

We have a dog, is it ok to bring her/him?

We welcome dogs in all our walking tours, there are a couple of places we stop at that you won’t be able to bring the dog inside the property (Oswald Rooming House, The Joule Hotel). Due to space availability, we do not allow dogs in our buses.

Is there a restroom stop during the tour?

Yes, each tour has a stop at the halfway point for a restroom break. If you need to go to the bathroom before the tour starts, ask your guide for instructions.

How does the CityPASS® work?

To learn more about the pass and how it works, please visit the CityPASS® information page.